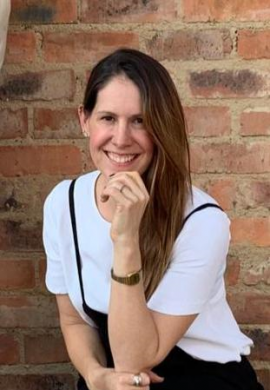 Roz has 16 years of global experience in financial markets, institutional sales and third-party capital raising.  She began her career in 2001 in London working for Barclays Capital in the energy sales team and was subsequently relocated to Sydney Australia to start their energy sales business.

She then joined Merrill Lynch in 2005 where she set up their commodities sales business in Australia & New Zealand.  In 2008 she joined Goldman Sachs, Sydney, Australia where for six years she was an executive director in the structured derivative institutional sales group covering hedge funds and pensions funds in the region.

More recently Roz lived in Johannesburg where she worked as a consultant to Lifa communications, South Africa on third party capital raising in Sub Saharan Africa.

Roz is married and has two young children. She has recently moved from South Africa to London.